Browse in this section 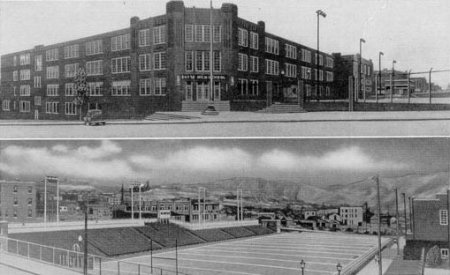 A few years later, the company moved from the Sletten’s basement to 1301 10th Ave. N, Great Falls, MT, which became the office, shop and storage yard. For the next 45-years, this location was the company headquarters building.

Sletten expanded its services and developed a Bridge Division in 1958. The first bridge project was the First Ave. N underpass in Great Falls. Shortly thereafter, R.G Robertson joined the company and later took over management of the Bridge/Heavy Highway Division. After studying the growth in the southwestern US, the company decided to start pursuing work in the south. 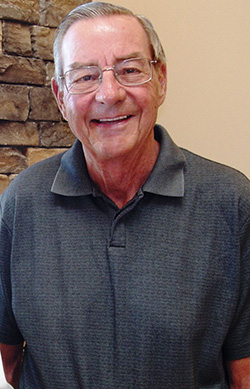 1963 – The company was awarded a project in Nevada, at the Atomic Energy site about 80-miles North of Las Vegas. This was the start of the first branch office opening of Sletten Construction Companies in Las Vegas, Nevada, under the leadership of J. Robert "Bob" Sletten.

Due to expansion, the amount of equipment acquired, and the increase in infrastructure, Sletten acquired a 10-acre site on the US Highway 87 Bypass, east of Great Falls, built a new shop and storage facility.

1969 – Bob Sletten was named President of Sletten Construction and served as Chairman of the Board from 1988 to 2015. 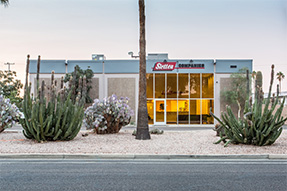 1980 – A few years later, the Northern Building Division was formed and is responsible for healthcare facilities, office buildings and institutional education facilities in the northwestern states.

1981 – Sletten expanded with another branch office of Sletten Construction Companies in Sheridan, WY in 1981. In addition to the Cody office, we also have an office in Laramie, WY.

1982 – The company chose to become an Employee Stock Ownership Plan (ESOP) company. The company had half the stock in ESOP and half in retired stock, making Sletten a partially, employee-owned construction company.

1993 – Sletten Construction of Nevada Inc. received the distinction of being one of the top 100 private companies in Las Vegas.

1995 – Sletten establishes the Safety Incentive Program. Each week a job goes accident free, workers are awarded a safety incentive coin that is worth $5 in trade at participating businesses in the area. 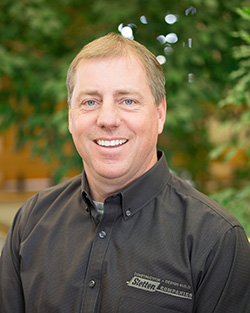 2004 – The company became 100% Employee Owned. Upon becoming an ESOP company, J. Robert Sletten was ready to turn over the role of president.

After deliberating, the board recommended Erik Sletten the best candidate to become President of Sletten Construction with J. Robert Sletten as the Chairman. 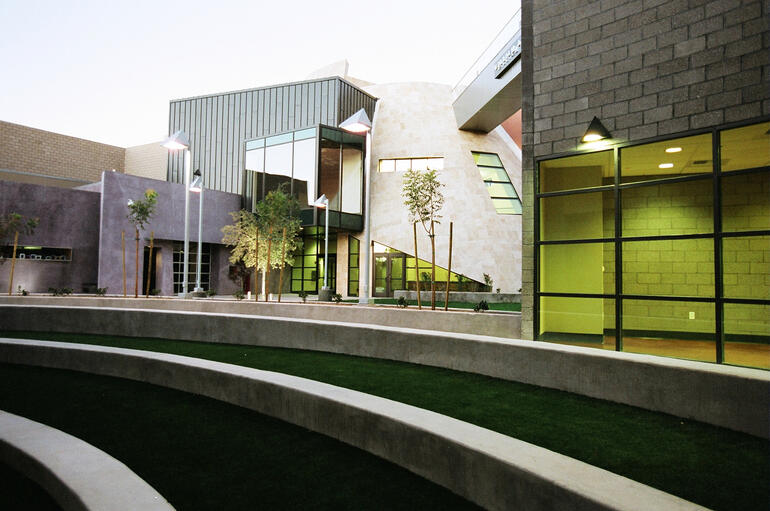 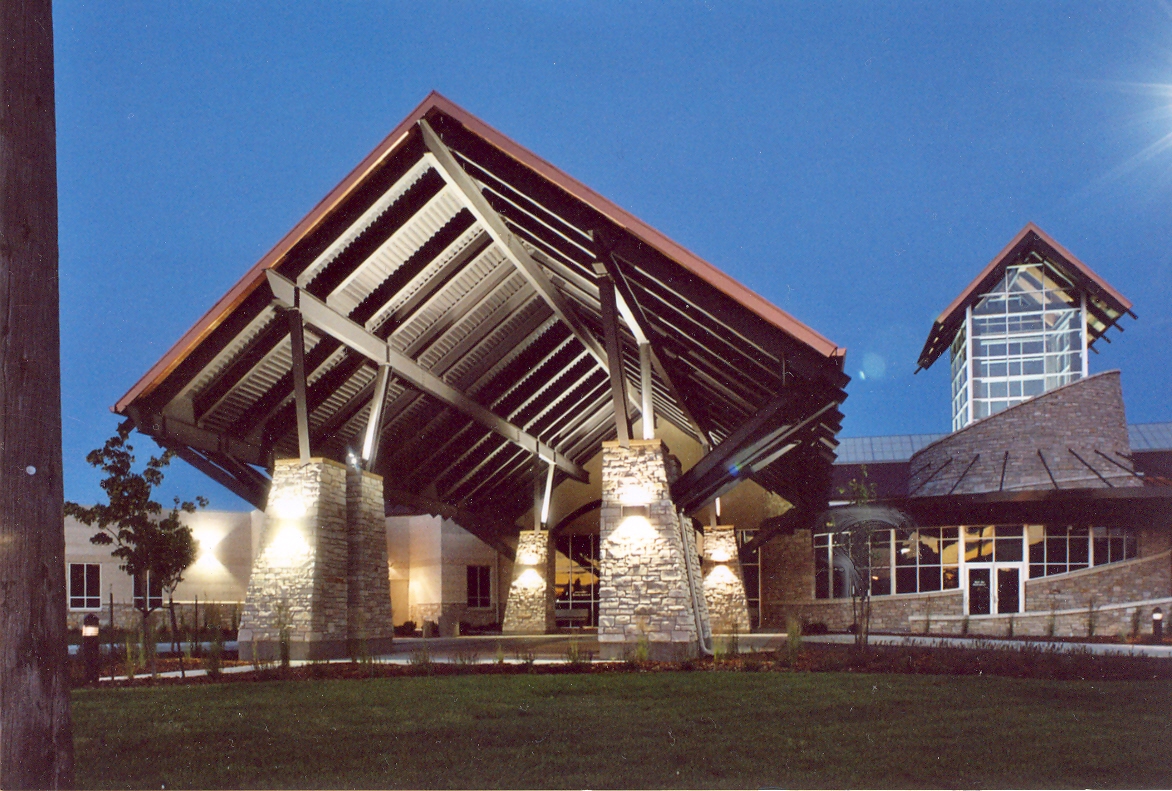 2006 – The Southwest Contractor’s Magazine selected two Sletten Nevada projects for their “Best of 2006 Awards.” Sletten was awarded for the Bus Maintenance Facility at McCarran International Airport, and the Andre Agassi Preparatory Academy.

2007 – Northern Building receives excellence awards from the Montana Contractor’s Association for, The Best Industrial for the Fort Peck Fish Hatchery and The Best Institutional for the Sletten Cancer Center.

Montana State University selects Sletten Construction for the MSU Family Business Award, recognizing the company for its history, perseverance, efforts, and contributions to the community.

2008 – The Montana Contractor’s Association honors Bob Sletten with a Lifetime Achievement Award for five decades of excellence in the construction industry.

2009 - Sletten Construction Companies is recognized as one of the Top 100 Green Contractors by Engineering News Record (ENR). 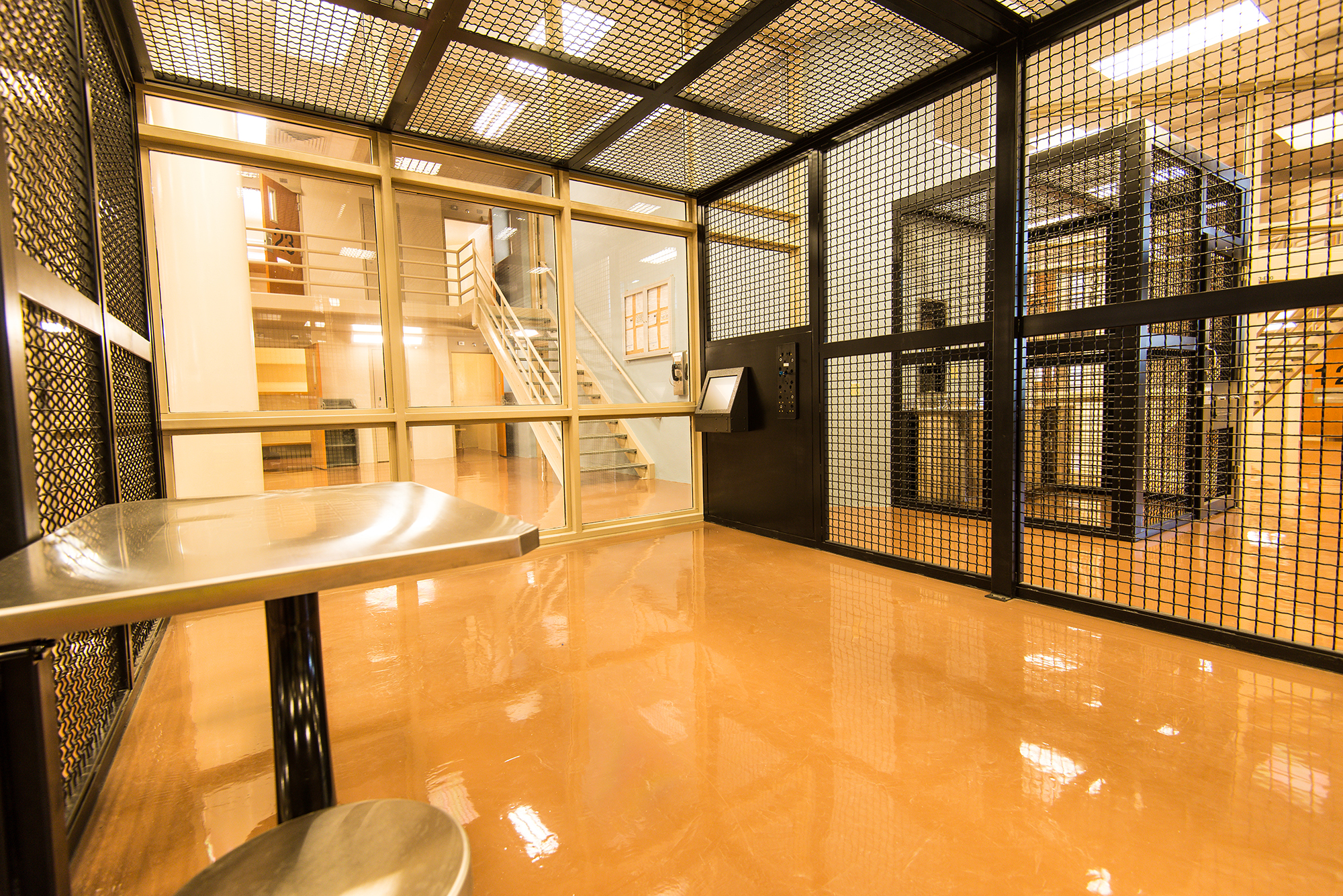 2012 – The Nevada Contractors Association selects Sletten Construction of Nevada as 2012 Contractor of the Year.

2014 – Sletten Construction Companies chosen as Outstanding Corporation of the Year by the Montana Chapter of the Association of Fundraising Professionals.

2019 - Sletten was awarded as one of the National 2019 Design-Build Institute of America’s (DBIA) Design-Build Project/Team Award Winners for the completion of the Clark County Detention Center Phase 2 Renovation project in Las Vegas, NV with DLR Group. 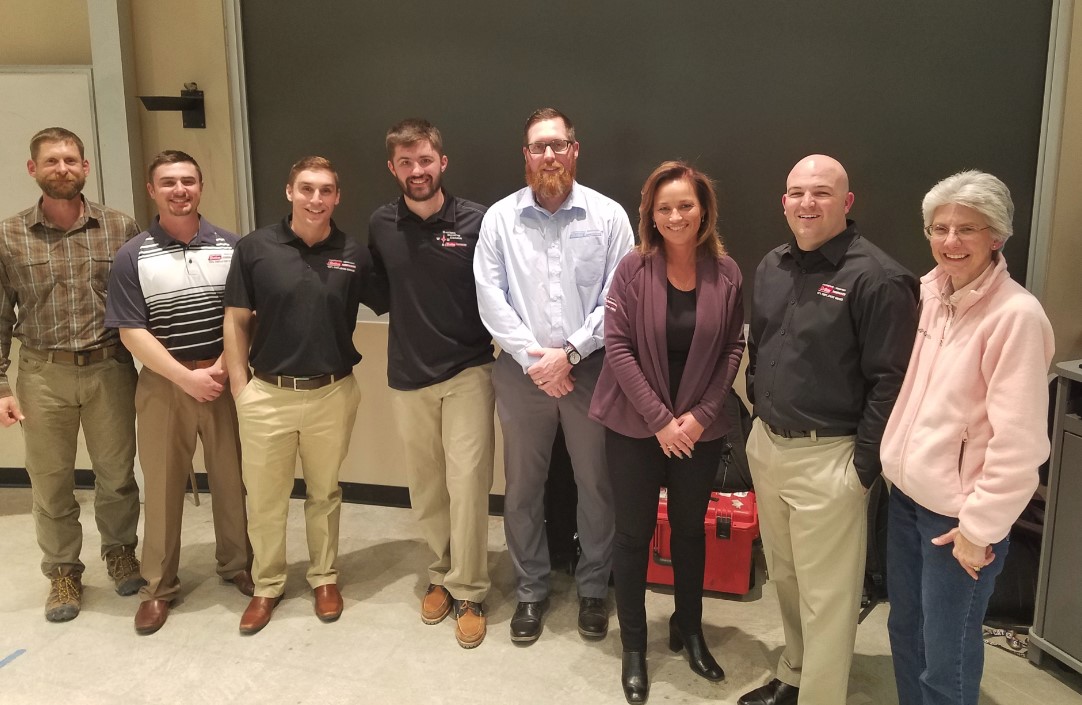 Good communication starts at the beginning of every project. Contact us.